The Series, Reboot runtime, is 30Mints.

Some cast. Next stage.

Synopsis of the Series Reboot

Follows an early 2000s family sitcom that Hulu has rebooted and its dysfunctional cast that must deal with their unresolved issues in today’s fast-changing world.

The series, Reboot has 8 Episodes in 1 season.

Is Reboot suitable for children? 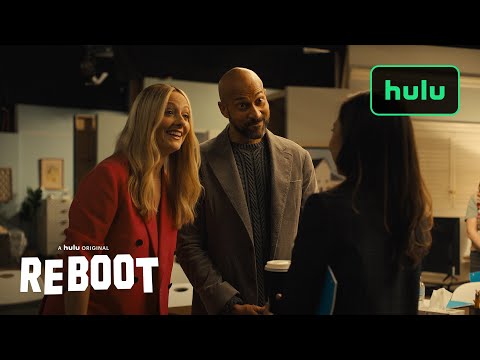 Who is in the cast of Reboot?