Runtime for the movie, Riverdance: The Animated Adventure


The movie, Riverdance The Animated Adventure Runtime is 1h 30min.

The Series, Riverdance The Animated Adventure Age Rating is TV-G.

Synopsis of the Movie Riverdance: The Animated Adventure

The animated film follows a young Irish boy named Keegan, who’s been at a heart loss after his grandfather passed away. He and his Spanish friend Moya go on a journey to a magical world to learn about Riverdance as well as the dangers of the Huntsman.

This program is suitable for all ages. Programs rated TV-G are generally suited for all audiences, though they may not necessarily contain content of interest to children

The movie, Riverdance: The Animated Adventure is released on 14 January 2022 on Netflix. 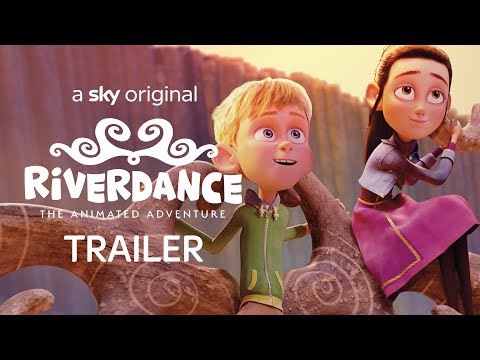 Who is in the Voice-cast of Riverdance: The Animated Adventure?

Doctor Strange in the Multiverse of Madness (2022 film)