Synopsis of the Series Savage Beauty

Seeking revenge for her tragic past, a mysterious woman embeds herself in a powerful family who possess a global beauty empire – and dark secrets.

The series, Savage Beauty has 6 episodes in 1 season. 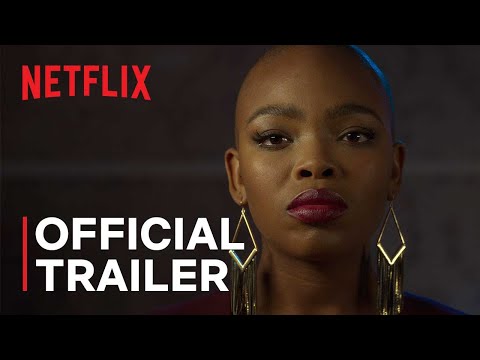 Who is in the cast of Savage Beauty?