The film is produced by Vanderbilt, Chad Villella, Paul Neinstein, and William Sherak

The runtime for the Movie, Scream 5

The movie, Scream 5 Age Rating is R for strong bloody violence, language throughout and some sexual references.

It’s Always Someone You Know

Synopsis of the Movie Scream 5

Twenty-five years after the original series of murders in Woodsboro, a new killer emerges, and Sidney Prescott must return to uncover the truth. 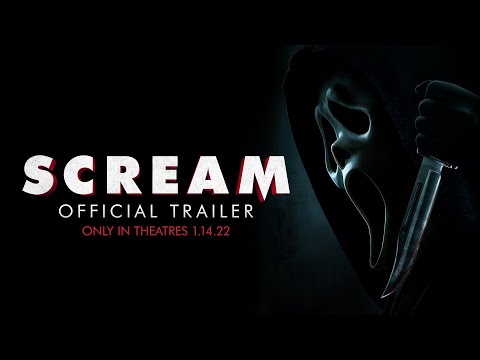 Who is in the cast of Scream 5?