Nonfiction series about the tools of the trade. Based upon the book by Henry R. Schlesinger.

The series, Spycraft has 10 episodes from 2 seasons. 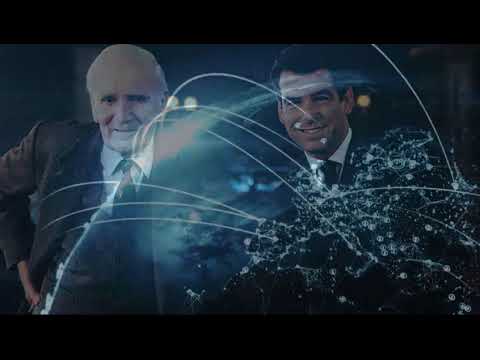 Who is in the cast of Spycraft?