The tv-series Summer heat is set to premiere on January 21, 2022, on Netflix.

Synopsis of the Series Summer Heat

A group of young adults working at a paradisiac resort lives an unforgettable summer as they discover love, true friendships, and devastating secrets.

The series, Summer Heat has 10 episodes from 1 season. 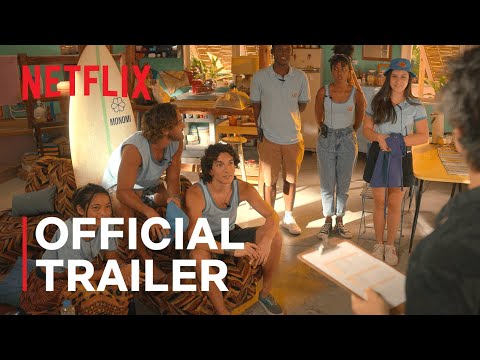 Who is in the cast of Summer Heat?