Synopsis of the Series Swagger

Swagger explores the world of youth basketball, and the players, their families and coaches who walk the fine line between dreams and ambition, and opportunism and corruption.

The series, Swagger has 10 episodes from 1 season. 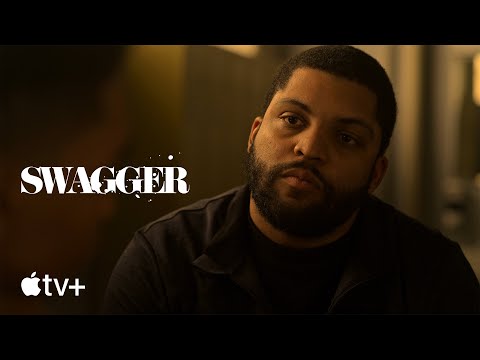 Who is in the cast of Swagger?