Distributed by Peacock, The Family Channel.

Runtime for the Series, Take Note

Synopsis of the Series Take Note

A group of contestants from across the country, compete in a fictional reality singing competition.— [IMDB]

The series, Take Note, has 10 episodes from 1 season. 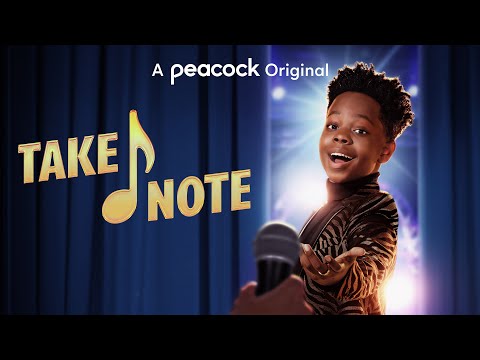 Who is in the cast of Take Note?