Runtime for the Series, Temple


The Series, Temple Runtime is 60min.

Synopsis of the Series Temple

In a labyrinth of abandoned service tunnels below Temple Underground Station, Daniel Milton (Mark Strong), a highly respected surgeon, runs an illegal medical clinic that treats criminals and other desperate patients who cannot or will not seek help from regular medical facilities.

Daniel sets up the clinic to find a cure for his wife, Beth (Catherine McCormack), who suffers from a terminal illness. Lee (Daniel Mays), a Temple station staff member, and Anna (Carice van Houten), a medical researcher, help him run the clinic. The series focuses on the secrecy, exits, and issues of trust as the clinic treats its patients as well as Daniel’s need for money to fund his research.

What’s the Meaning of the 15 Age Rating?

15 is a rating given by the BBFC that determines that a particular form of media is suitable only for persons aged 15 or over.

The series, Temple has 15 episodes from 2 seasons. 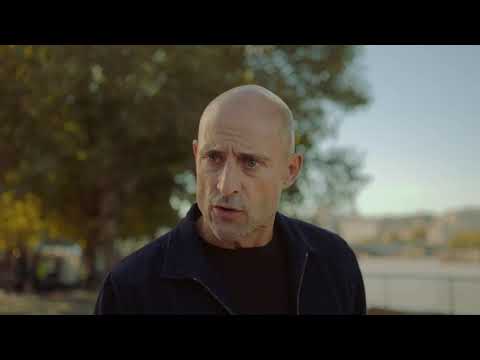 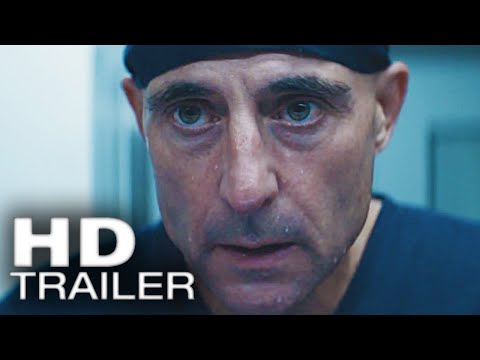 Who is in the cast of Temple?