The Series is scheduled to premiere on April 29, 2022, on Amazon Prime Video.

Synopsis of the Series Ten Percent

The series takes place at a London talent agency where agents scramble to keep their star clients happy and their business afloat after the sudden death of their founder.

The series, Ten Percent has 8 episodes from 1 season. 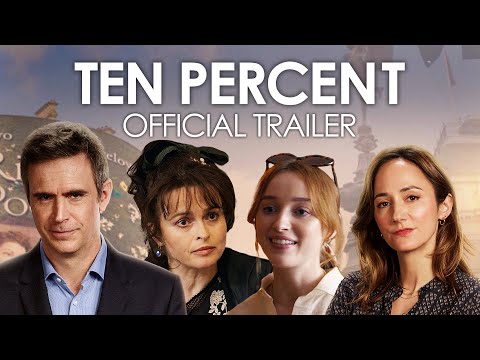 Who is in the cast of Ten Percent?