The series The Afterparty is premiered on Apple TV+ on January 28, 2022.

The TV-Series The Afterparty Runtime is 34–48 minutes

The TV-Series, The Afterparty age rating is TV-MA.

Synopsis of the Series The Afterparty

The series takes place at a high school reunion after-party with each episode “a different character’s perspective” of what happened that night.-Wikipedia

The Series The Afterparty includes:-

Official details of The Afterparty Series

The series, The Afterparty, has 8 episodes from 1 season. 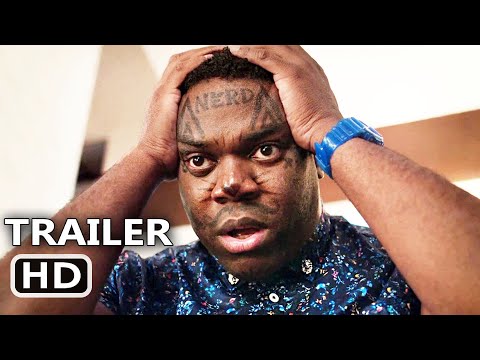 Who is in the cast of The Afterparty?