The movie, The Ambush runtime is 1 hour 42minutes.

They will bring their brothers home by any means necessary

Synopsis of the Movie The Ambush

When three Emirati soldiers are ambushed in hostile territory, their commander leads a daring mission to rescue them.

The movie, The Ambush includes:-

The release date of The Ambush movie 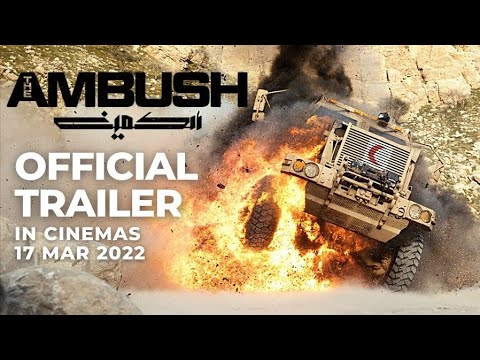 Who is in the cast of The Ambush?