The Burning Sea is a 2021 action-adventure film. directed by John Andreas Andersen.

The movie, The Burning Sea runtime is 1h 44mints.

Synopsis of the Movie The Burning Sea

In 1969, the Norwegian government announces its discovery of one of the world’s largest oil fields in the neighboring North Sea, launching a prosperous period of offshore drilling. 50 years later, the environmental consequences begin to manifest – a crack has opened on the ocean floor, causing a rig to collapse.

A team of researchers, including submarine operator Sofia, rushes in to search for the missing and assess the cause of the damage, but what they discover is that this is just the start of a possible apocalyptic catastrophe. As rigs are evacuated, Sofia’s loving companion Stian becomes trapped in the depths of the sea, and Sofia must dive in to rescue him. THE BURNING SEA is the latest disaster epic from the team behind Skjelvet (2018) and Bølgen (2015)…–IMDB

The movie The Burning Sea includes:-

The release date of The Burning Sea the movie 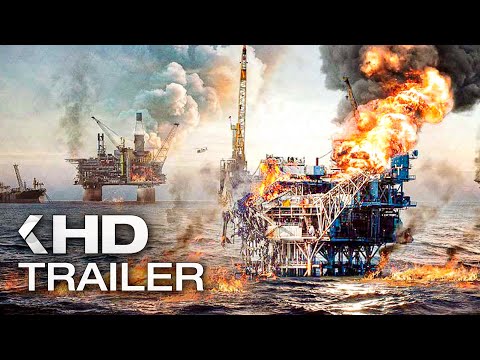 Who is in the cast of The Burning Sea?