Runtime for the Movie, The Claus Family


The Movie, The Claus Family Runtime is 1h 36 minutes.

The Movie, The Claus Family Age Rating is TV-PG.

Synopsis of the Movie The Claus Family

After discovering his grandfather is Santa Claus, Jules has to help him deliver his presents all around the world. But Jules’ hatred for Christmas might make that more difficult than Santa thought.

The Movie The Claus Family includes:- 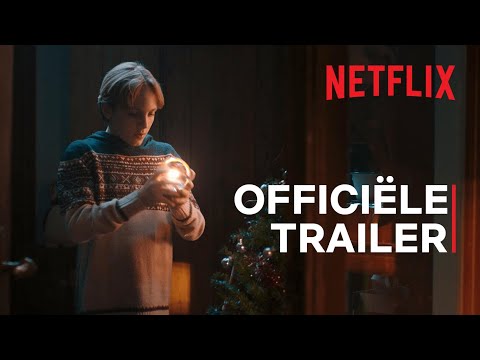 Who is in the cast of The Claus Family?