The movie, The commando runtime is 1h 33m

The Commando, Age Rating is R for strong violence, language throughout, and some drug use.

Only one will survive.

Synopsis of the Movie The Commando

A DEA agent with PTSD returns home after a botched mission and must now protect his family from a home invasion after a recently freed convict and his henchmen come after their stash of millions inside of the agent’s home.

The movie, The Commando includes:-

Release date of The Commando movie 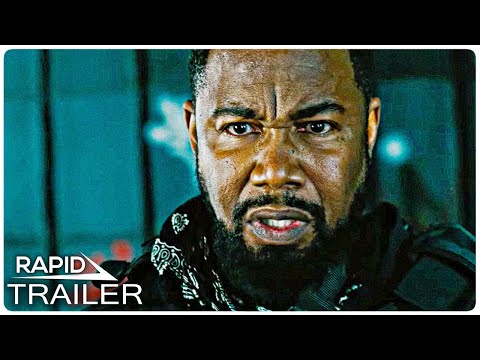 Who is in the cast of The Commando?