The Curse of Von Dutch

The series, The Curse of Von Dutch runtime is 30min.

Synopsis of the Series The Curse of Von Dutch


The rise and fall of Von Dutch, the 2000s fashion brand known for its trucker hats worn by the likes of Britney Spears, Paris Hilton, and Justin Timberlake.

The Series The Curse of Von Dutch includes:-

Official details of The Curse of Von Dutch

The series, The Curse of Von Dutch has 3 episodes from 1 season. 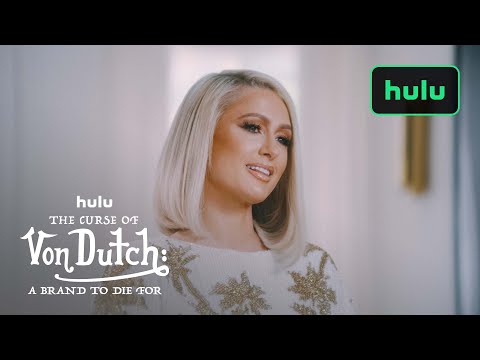 Who is in the cast of The Curse of Von Dutch?