The Last Bus is a 2021 drama film, directed by Gillies MacKinnon and Written by Joe Ainsworth.

The movie The Last Bus runtime is 1h 26m

As the Movie is released, but the age rating is not available yet, we will surely update you here.

Returning to his past, he found his future

Synopsis of the Movie The Last Bus

Following the death of his wife, Tom, played by Timothy Spall, travels from John O’Groats in Scotland to Land’s End in Cornwall, England using his free bus pass on local buses, to return to where he and his wife grew up and to scatter her ashes.

The movie, The Last Bus includes:- 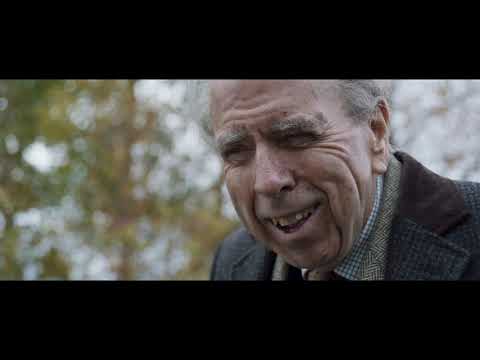 Who is in the cast of The Last Bus?