The Longest Night is an upcoming thriller drama series, directed by Óscar Pedraza.

The series, The Longest Night is set to premiere on July 8, 2022, on Netflix.

The Series, The Longest Night runtime is not available yet.

Synopsis of the Series The Longest Night

Centers on a psychiatric prison where a group of armed men aim to capture an incarcerated serial killer but are met with resistance from the prison director.

The series, The Longest Night includes:-

Official details of The Longest Night

The series, The Longest Night has 6 episodes from 1 Season. 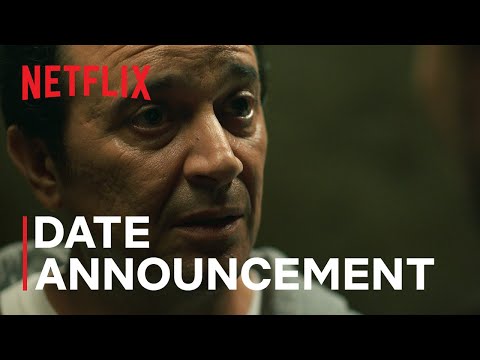 Who is in the cast of The Longest Night?