The Supernatural Academy is an animation series. Directed by Steve Ball.

The first season is scheduled to be released on January 20, 2022.


“The Supernatural Academy” series is set in the eponymous institution, where shapeshifters, vampires, and magic users are educated. It follows Maddison James, who has been living in the human world and is unaware she has supernatural powers, as she is taken to a magic school against her will.

The TV-Series The Supernatural Academy includes:-

The series, The Supernatural Academy has 16 episodes from 1 season. 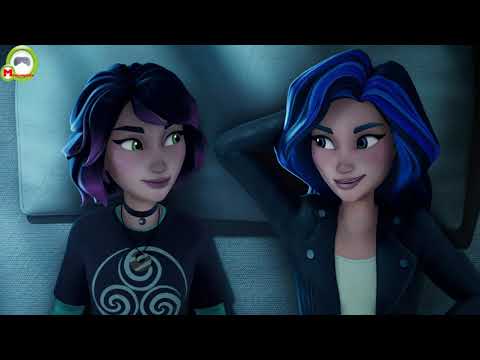 Who is in the Voice-cast of The Supernatural Academy?