The Movie, The Tiger Rising runtime is 1h 42m.

Synopsis of the Movie The Tiger Rising

When 12-year-old Rob Horton discovers a caged tiger in the woods near his home, his imagination runs wild as his life begins to change in the most unexpected ways.
With help from a wise but mysterious maid and the stubborn new girl at school, Rob navigates through childhood memories, heartache, and wondrous adventures.

The movie The Tiger Rising is Include:- 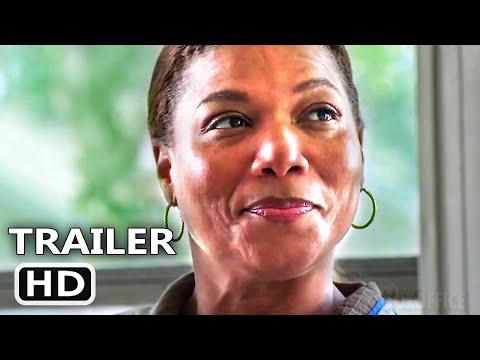 Who is in the cast of The Tiger Rising?