The Witcher: Blood Origin is an upcoming fantasy miniseries adapted from The Witcher book series by Andrzej Sapkowski. It will serve as a prequel to the Netflix television series. Directed by Sarah O’Gorman, Vicky Jewson. and distributed by Netflix.

The runtime of the TV-Show

The TV-Show, The Witcher Blood Origin runtime, is 60 minutes.

Please Note: We have not viewed this TV- Show. The information below is a summary based on data gathered from government and industry-sponsored film classification agencies in various global regions.

The TV-Show, The Witcher Blood Origin age rating, is TV-MA for Language Throughout.

Synopsis of the TV-Show


Set in an elven world 1,200 years before the world of The Witcher, Blood Origins will tell a story lost to time — the creation of the first prototype Witcher, and the events that lead to the pivotal ‘conjunction of the spheres,’ when the worlds of monsters, men, and elves merged to become one.—bronaghgray

The series, The Witcher Blood Origin, has 6 episodes from 1 season. 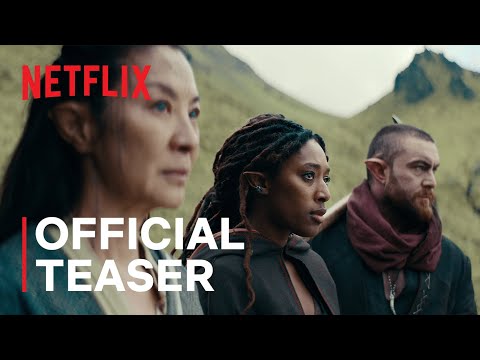 Who is in the cast of The Witcher Blood Origin?

These age ratings we provide guidance to consumers, parents, in particular, to help them to decide whether Which TV- Show is good or not for their kids. and Age ratings are systems used to ensure that entertainment content, such as games, but also films, tv shows, and TV-Show, is clearly labeled with a minimum age recommendation based on the content they have.

Spider-Man: Across the Spider-Verse – Part One