Three Months is an upcoming comedy-drama film, written and directed by Jared Frieder.

The movie, Three Months runtime is not available yet.

Synopsis of the Movie Three Months

Caleb, a South Florida teen, loves his camera, his weed, and his grandmother. On the eve of his high school graduation, everything changes when he’s exposed to HIV. While he waits three months for his results, Caleb finds love in the most unlikely of places.

The release date of Three Months the movie

The Movie, Three Months is scheduled to be released in the United States on February 23, 2022. 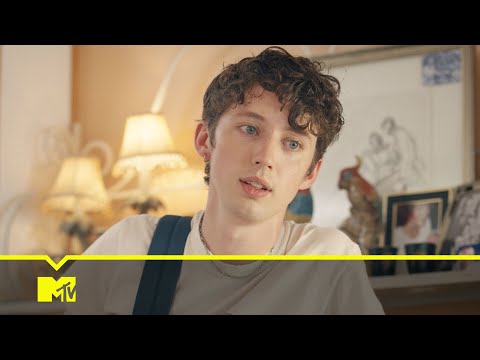 Who is in the cast of Three Months?