Trivia Quest is an interactive series.

Runtime for the Series, Trivia Quest


The Series, Trivia Quest Runtime is Not Rated Yet.

Synopsis of the Series Trivia Quest

An interactive trivia series that will test the viewers’ knowledge of history, art, science, entertainment and more across varying levels of difficulty..— [IMDB]

The series, Trivia Quest, has 30 episodes from 1 season. 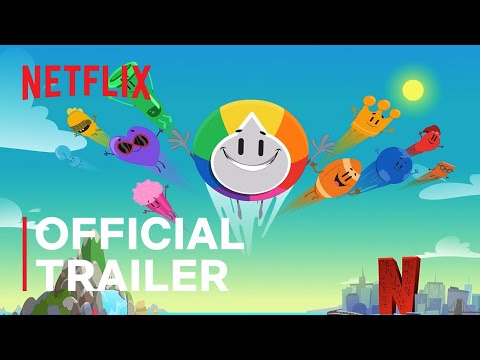