Two Sentence Horror Stories is an American anthology horror television series. It was acquired by The CW for an airing in the U.S. in mid-2019 and premiered on August 8, 2019, after being originally set up at CW Seed. On May 14, 2020. Created by Vera Miao.

The series was renewed for a third season which is set to premiere on January 16, 2022.

An anthology series featuring updated tales of horror and haunting for the digital age, inspired by the viral fan fiction of two-sentence horror stories.-IMDb

The series, Two Sentence Horror Stories have 25 episodes from 3 seasons. 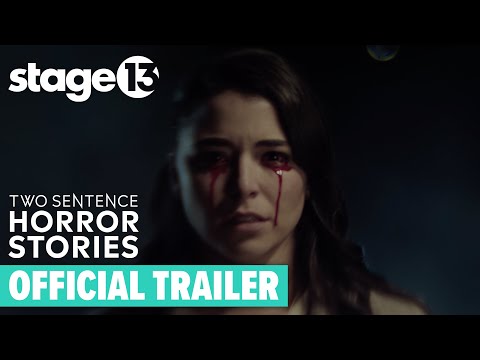 Who is in the cast of Two Sentence Horror Stories?