Upload is an American science fiction comedy-drama television series created by Greg Daniels. The series premiered on May 1, 2020, on Amazon Prime Video.

The Series, Upload runtime is 24-46 minutes.

Synopsis of the Series Upload

A man is able to choose his own afterlife after his untimely death, by having his consciousness uploaded into a virtual world. As he gets used to his new life and befriends his angel (real-world handler), questions about his death arise.

The series, Upload has 17 episodes from 2 seasons. 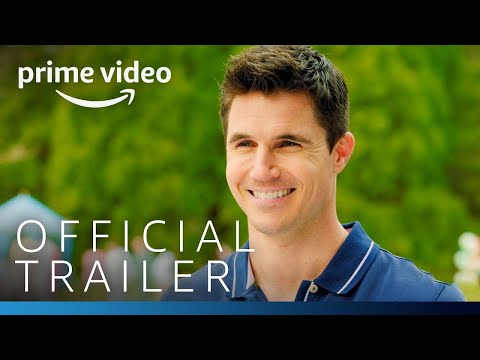 Who is in the cast of Upload?