Windfall Age Rating is R for language throughout and some violence.

Synopsis of the Movie Windfall

A man breaks into a tech billionaire’s empty vacation home, but things go sideways when the arrogant mogul and his wife arrive for a last-minute getaway. 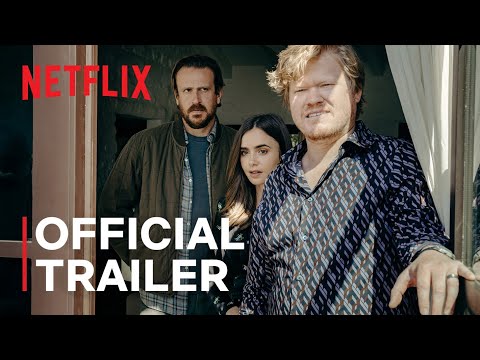 Who is in the cast of Windfall?