Wolf Like Me is a streaming television drama series, written and created by Abe Forsythe.

The series is produced by Jodi Matterson, Bruna Papandrea, Steve Hutensky, Isla Fisher, Josh Gad. It is distributed by NBCUniversal. The production company is Peacock.


Tips for Parents Guides | Wolf Like Me Age Rating

The Series, Wolf like me Age Rating is TV-MA.

Gary is an emotional wreck and struggles to provide for his daughter since the death of his wife. Mary has a secret she can’t bring herself to share with anyone. The universe brought these two together for a reason.

The series, Wolf Like Me has 7 episodes from 1 season. 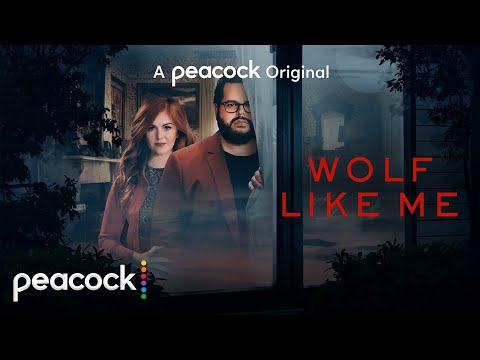 Who is in the cast of Wolf Like Me?