A Jazzman’s Blues is an upcoming American drama film written, produced, and directed by Tyler Perry.

The movie, A Jazzman’s Blues runtime is 2 hours 7 minutes.

A Jazzman’s Blues Age Rating is R for some drug use, violent images, rape, brief sexuality, and language.

Synopsis of the Movie A Jazzman’s Blues

Follows an investigation into an unsolved murder unveiling a story full of forbidden love, deceit, and a secret.

The movie, A Jazzman’s Blues includes:-

The release date of A Jazzman’s Blues movie 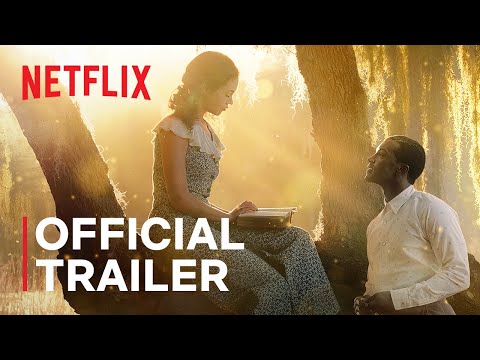 Who is in the cast of A Jazzman’s Blues?