Abandoned is a Horror drama film, directed by Spencer Squire.

The Movie, Abandoned runtime, is not available yet.

The Movie, Abandoned is Age Rating is PG-13 for terror, some violent content, thematic material, and brief strong language.

Synopsis of the Movie Abandoned

After a young couple moves into a remote farmhouse with their infant son, the woman’s struggles with postpartum psychosis begin to intensify…as the house reveals secrets of its own.

The release date of Abandoned  movie 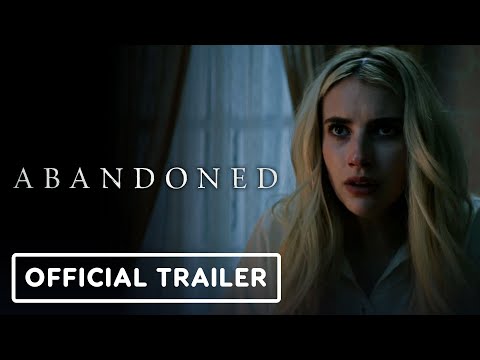 Who is in the cast of Abandoned?