Synopsis of the Series Almost Happy

Sebastián is a radio show host of modest fame, trying to find a way in the world as he deals with his ex-wife (whom he still loves) and two kids.

The series, Almost Happy has 10 episodes from 1 season. 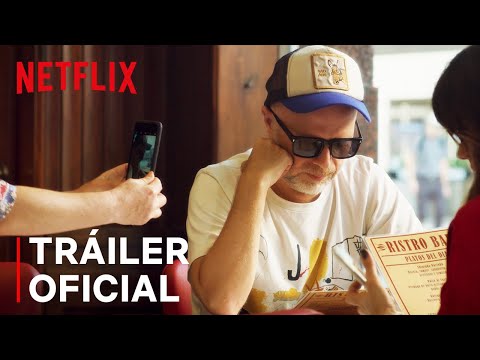 Who is in the cast of Almost Happy?