Sparks and feathers fly when a teenage Red, Chuck, Bomb, and Stella spend a wild summer together with other Angry Birds at Camp Splinterwood.

The series, Angry Birds Summer Madness has 18 episodes from 2 seasons. 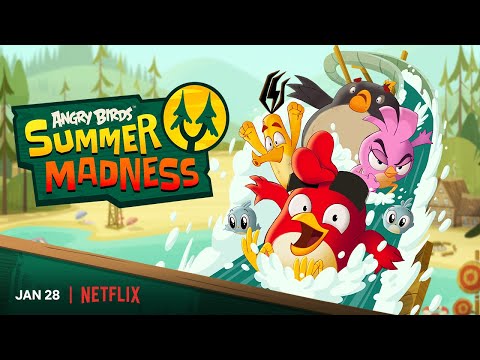 Who is in the voice-cast of Angry Birds Summer Madness?