Athena is an upcoming  Drama Movie. Directed by Romain Gavras and written by Elias Belkeddar.

Athena Age Rating is R for language and violence.

Synopsis of the Movie Athena

Hours after the tragic death of their youngest brother in unexplained circumstances, three siblings have their lives thrown into chaos.

The release date of Athena movie 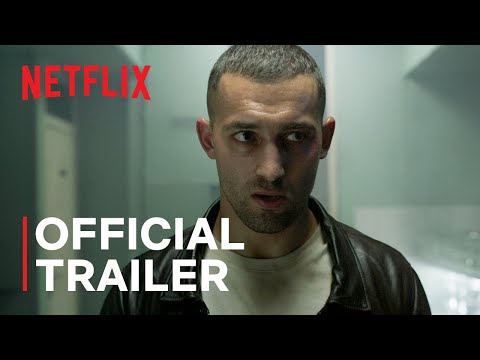 Who is in the cast of Athena?