From homeschooled to the new kid in school, Josh is stepping into a whole new adventure.

The series, Best Foot Forward has 11 Episodes in 1 season. 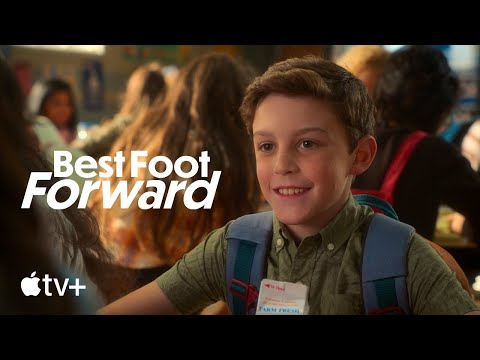 Who is in the cast of Best Foot Forward?