Production companies are Plan B Entertainment. Distributed by Netflix.

Blonde Age Rating is NC-17 for some sexual content.

Synopsis of the Movie Blonde

Based on the bestselling novel by Joyce Carol Oates, Blonde boldly reimagines the life of one of Hollywood’s most enduring icons, Marilyn Monroe. From her volatile childhood as Norma Jeane, through her rise to stardom and romantic entanglements, Blonde blurs the lines of fact and fiction to explore the widening split between her public and private selves.

NC-17 (No One Seventeen and Under Admitted) is the highest rating in the Motion Picture Association film rating system assigned to films with content the MPA finds to be only suitable for ages 18 and older.

The release date of the Blonde movie 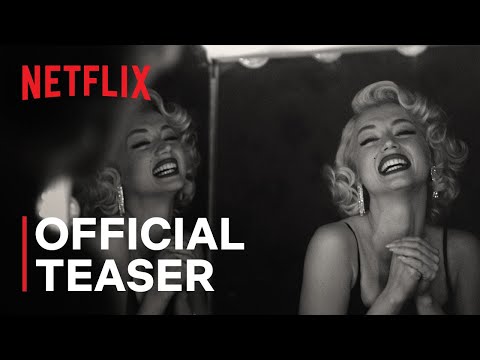 Who is in the cast of Blonde?