Captors Age Rating is R for some disturbing and violent content.

Don’t Lock the Door. The Demons Are Inside.

Synopsis of the Movie Captors

A story of survival set against the backdrop of a cold, bleak winter. It centers on a woman, Alys, who had been the victim of sex trafficking and escaped her captor in the dead of night. Ten years later, a man lures her to a cabin in the woods, where he will test her sanity and force her to fight to survive. 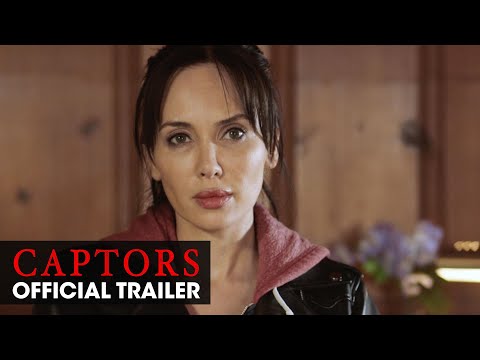 Who is in the cast of Captors?