Worried about your kid? which series is good for your kid?. To know more details about the Clark Parents Guide just read the full article and it will help you to know about the series age rating. The article includes. What’s the age rating of the series  When it will be released and what’s the actual meaning of the Clark age rating.

Clark is an upcoming action-comedy TV Series on Netflix that is directed by Jonas Åkerlund.

Synopsis of the Series Clark

Based on the truth and lies of Clark Olofsson’s autobiography, the Swedish language series will feature Clark’s early years until the present day. The notorious gangster started his criminal career in the 1960s and became one of the most controversial personalities in contemporary Swedish history. Convicted of several counts of drug trafficking, attempted murder, assault, theft, and dozens of bank robberies, he has spent more than half his life behind bars and has left behind a trail of trauma, heartbreak, disappointment, and general devastation.

In the 1970s Clark gave rise to the idea of “The Stockholm Syndrome” during a failed bank robbery in Stockholm and has ever since kept his position as a celebrity criminal fooling all of Sweden to fall in love with him. Just like he desired.

The series, Clark has 6 episodes from 1 season. 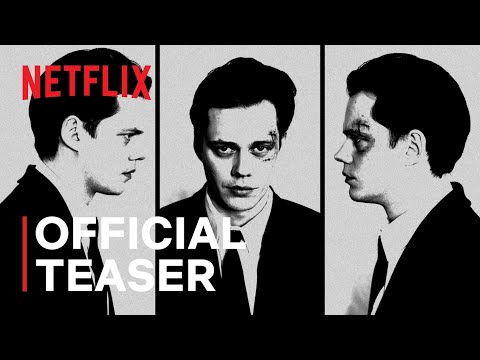 Who is in the cast of Clark?