Devil in Ohio is a suspense thriller limited series, based on the book of the same name by Daria Polatin.

Produced by Ian Hay, Production Companies are Haven Entertainment, and Netflix, and Distributed by Netflix.

The Series, Devil in Ohio is released on September 2, 2022, On Netflix.

The Series, Devil in Ohio runtime, is 43 minutes.

The Series, Devil in Ohio age rating is TV-MA.

Synopsis of the Series Devil in Ohio

When a psychiatrist shelters a mysterious cult escapee, her world is turned upside down as the girl’s arrival threatens to tear her own family apart…IMDB

The series, Devil in Ohio includes:-

Official details of Devil in Ohio

The TV-Series, Devil in Ohio has 8 Episodes in 1 season. 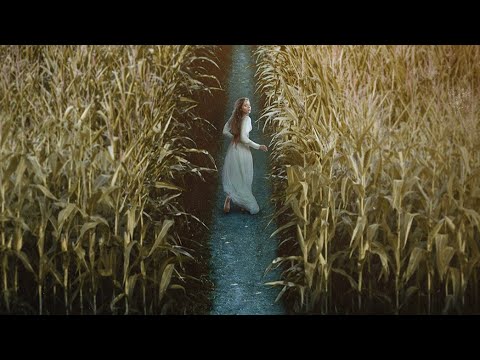 Who is in the cast of Devil in Ohio?