The Movie, Devotion is Age Rating is PG-13 for strong language, some war action/violence, and smoking.

Synopsis of the Movie Devotion

A pair of U.S. Navy fighter pilots risk their lives during the Korean War and become some of the Navy’s most celebrated wingmen.

The release date of Devotion movie

The Movie, Devotion, is scheduled to be released on October 28, 2022 (United States) 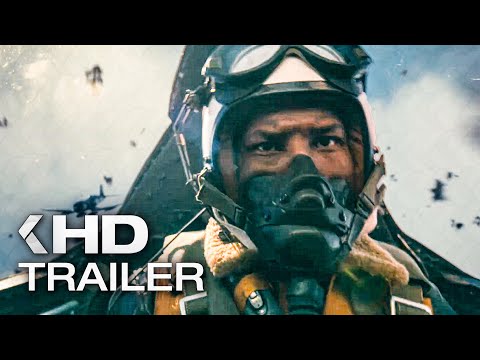 Who is in the cast of Devotion?