Synopsis of the Movie Dual

In the near future, a woman named Sara hears that she is terminally ill. To save her family from the pain of losing her, she opts for a cloning procedure of herself and trains the clone to feel like her. But then Sara makes a miraculous recovery, which drives her to a new problem: in the society of the future, humans cannot exist for longer than the time limit of their clones. By law, Sara and her clone must eventually fight each other to the death…[Source: Wikipedia] 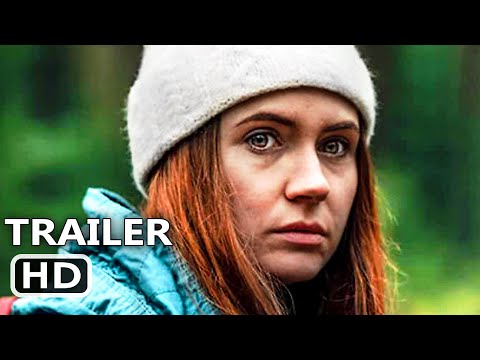 Who is in the cast of Dual?