End Of The Road Parents Guide


Tips for Parents Guides | End Of The Road Age Rating

The movie, End Of The Road runtime is 1 hour 29 minutes.

End Of The Road Age Rating is R for some strong/bloody violence, drug use, sexual content, and language.

Synopsis of the Movie End Of The Road

In this high-octane action thriller, a cross-country road trip becomes a highway to hell for Brenda and her family. Alone in the New Mexico desert, they have to fight for their lives when they become the targets of a mysterious killer.

The movie, End Of The Road includes:-

The release date of End Of The Road movie 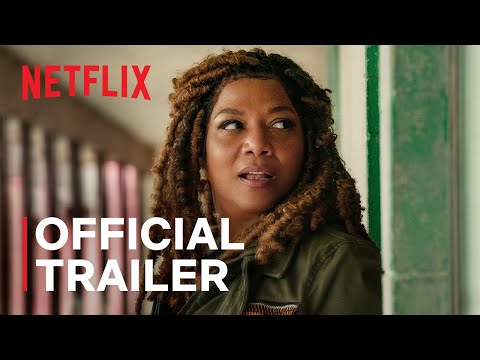 Who is in the cast of End Of The Road?

End of the Road