Distributed by JTBC and Netflix.

A story depicting the friendships, motherly love, and growth of 5 mothers who met in the elementary community, each with a complex that they could not overcome.

The series, Green Mothers’ Club has 16 episodes from 1 season. 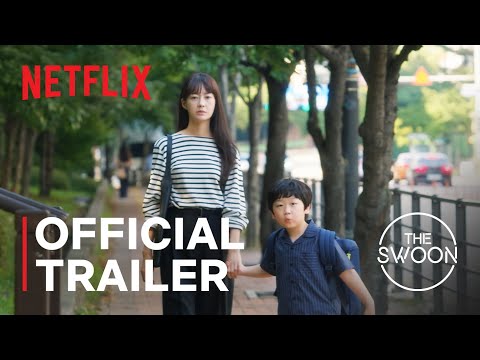 Who is in the cast of Green Mothers’ Club?