Heart Parade is a comedy-romance film, directed by Filip Zylber and written by Wiktor Piatkowski, Natalia Matuszek, and Marianna Pochron.

Synopsis of the Movie Heart Parade

A careerist from Warsaw, who does not like dogs, has to go to Kraków for professional reasons, where she meets a charming widower, his son, and their four-legged pet.-IMDB 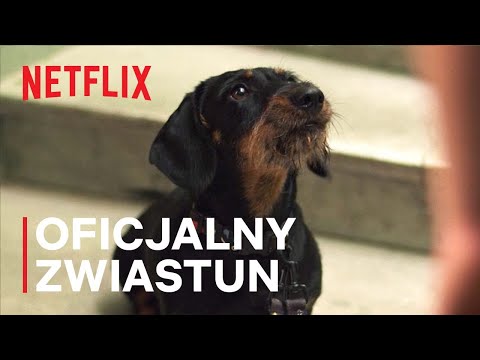 Who is in the cast of the Heart Parade?