Heartstopper is a British coming-of-age streaming television series developed for Netflix based on the webcomic and graphic novel of the same name by Alice Oseman.

The Series, Heartstopper runtime, is 30 minutes.

The Beginning of One Thing Can Be the Rest of Everything.

Synopsis of the Series Heartstopper

The story of two British teens, Nick Nelson and Charlie Spring, at an all-boys grammar school. Charlie, a high-strung, openly gay overthinker, and Nick, a cheerful, soft-hearted rugby player, one day are made to sit together in class. Their friendship quickly becomes something more for openly gay Charlie, but he initially does not believe he has a chance with Nick.

But love works in surprising ways, and Nick is more interested in Charlie than either of them realized. Heartstopper is about love, friendship, loyalty, and mental illness. It encompasses all the small stories of Nick and Charlie’s lives that together make something larger…..….-IMDB

The series, Heartstopper include:-

The series, Heartstopper has 8 episodes from 1 season. 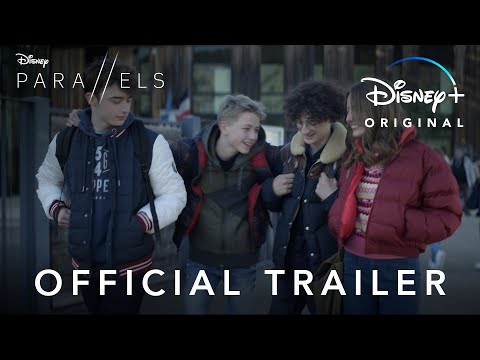 Who is in the cast of Heartstopper?