Ivy & Bean is Netflix’s Action & Family film, directed by Elissa Down and written by Annie Barrows, Jeff Stockwell, and Kathy Waugh. This film is based on the book.

Synopsis of the Movie Ivy & Bean

Two unlikely friends, the loud and fearless Bean, and the thoughtful and quiet Ivy. Yet the two discover that an adventure can reveal that even seemingly different people can become the best of friends.

Is Ivy & Bean suitable for children? 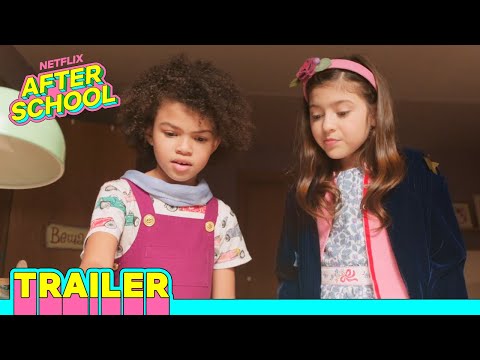