The Movie, Jerry and Marge Go Large runtime, is 90 minutes.

The Movie, Jerry and Marge Go Large is Age Rating is PG-13 for some language and suggestive references.

Synopsis of the Movie Jerry and Marge Go Large

Jerry and Marge Selbee take advantage of a mathematical loophole to win the Massachusetts Lottery and use the prize money to revitalize their Michigan town.

The release date of Jerry and Marge Go Large  movie

The Movie, Jerry and Marge Go Large is scheduled to be released on June 17, 2022. 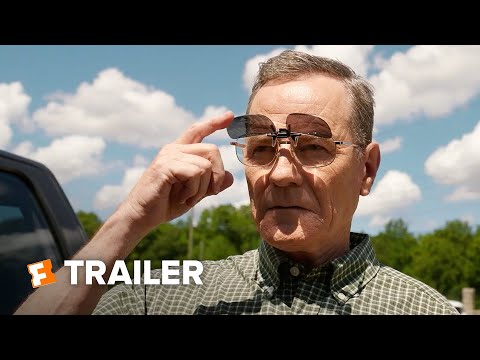 Who is in the cast of Jerry and Marge Go Large?