Synopsis of the Series Keep Breathing

A lone woman must fight the weather and odds to survive after a small plane crashes in the Canadian wilderness.

The series, Keep Breathing has 6 Episodes in 1 season. 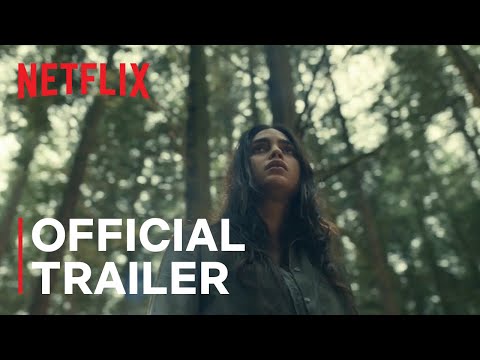 Who is in the cast of Keep Breathing?