Metal Lords is a 2022 drama-comedy film, that is directed by Peter Sollett and written by D.B. Weiss,

Metal Lords Age Rating is R for language throughout, sexual references, nudity, and drug/alcohol use – all involving teens.

Metal Up Your Ass

Synopsis of the Movie Metal Lords

Two kids want to start a heavy metal band in a high school where exactly two kids care about heavy metal. They try to find a bass player and fail but they do find a girl who is very good at cello. If the three of them can’t settle their differences and work together, they’re never going to win the Battle of the Bands. 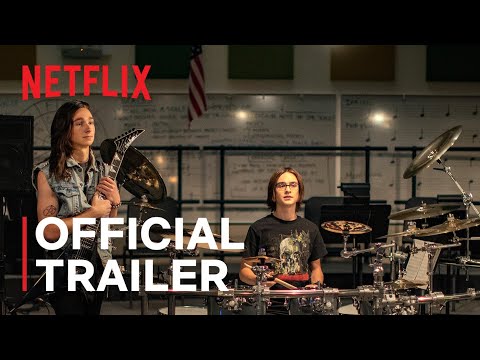 Who is in the cast of Metal Lords?