Synopsis of the Movie Monstrous

The story centers on a traumatized woman fleeing from her abusive ex-husband with her 7-year-old son. In their new, remote sanctuary they find they have a bigger, more terrifying monster to deal with.

The release date of Monstrous movie 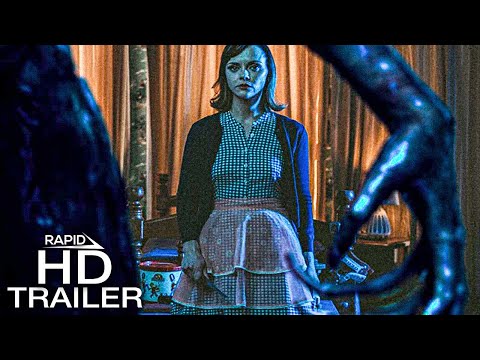 Who is in the cast of Monstrous?