The TV-Series, Partner Track is scheduled to release on August 26, 2022 (United States).

Synopsis of the Series Partner Track

Centers on Ingrid Yun, an idealistic young lawyer, who struggles with her moral compass and her passions as she fights to climb the partner track at an elite New York City law firm.

The series, Partner Track has 10 Episodes in 1 season. 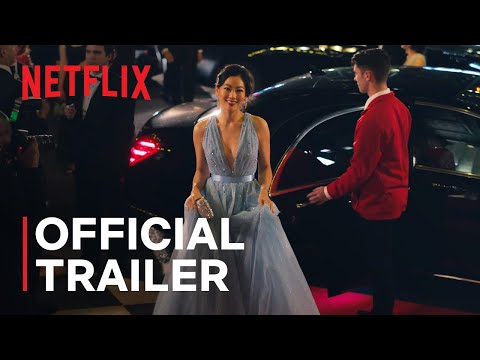 Who is in the cast of Partner Track?

Running with the Devil: The Wild World of John McAfee (2022 film)