Project Legion is a Horror film, written, and directed by Lance Kawas.

The Movie, Project Legion runtime, is Not Available Yet.

Locking your door won’t keep them out.

Synopsis of the Movie The Project Legion

A young man trapped in his apartment with a swarm of demons outside his door must find a way to survive the night and escape from apartment 213.

The Movie, Project Legion, is scheduled to be released on October 11, 2022.

Is Project Legion suitable for children? 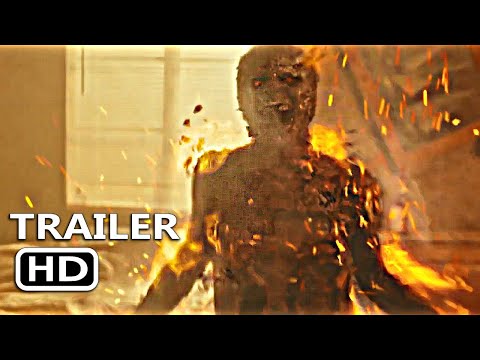 Who is in the cast of Project Legion?